(2013) Against ethnomusicology: Language performance and the social impact of ritual performance in Islam. Performing Islam, 2, 1:11-43.

Latest publication of the Sociology of Language and Religion network

Latest publication of the Sociology of Language and Religion network

Recent publication by member of the HA network, Brian Bennett 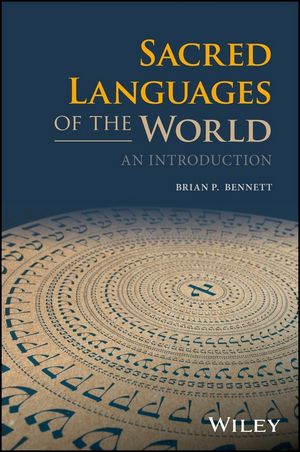 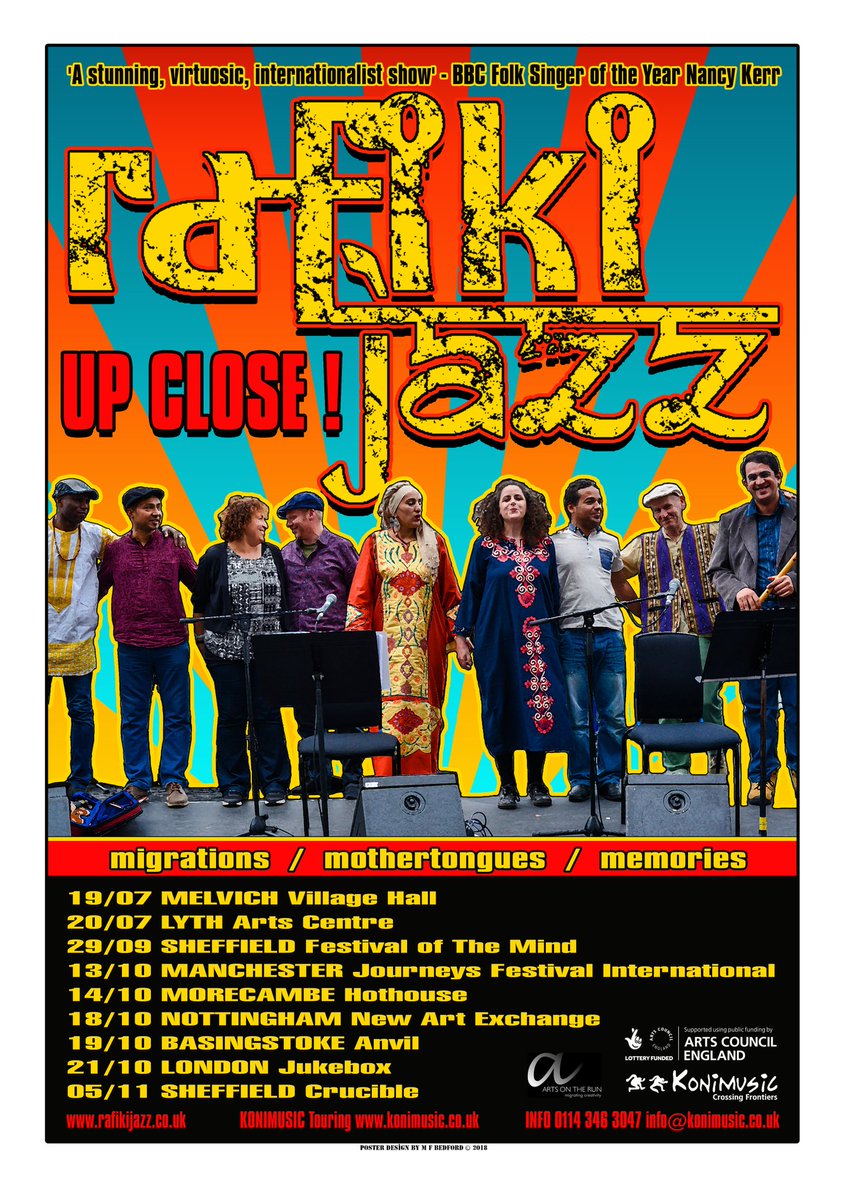 New publication written by members of the network

With great sadness and heavy hearts, we announce that our dearest friend and colleague, Tope Omoniyi, passed away on Saturday May 27 after a short illness. He was also the co-investigator for the Heavenly Acts project.

We hope to inform colleagues about the funeral arrangements as soon as possible. A tribute to Tope will be placed on the websites in due course.

In the meantime, please remember Tope in your thoughts and prayers. His distinguished work, his almost infectious enthusiasm for exploring new horizons of academic fields of inquiry, and, most importantly, his warm personality have touched many lives of friends and colleagues.

He will be hugely missed.

Rafiki Jazz at the Heavenly Acts IV Symposium – May 2017 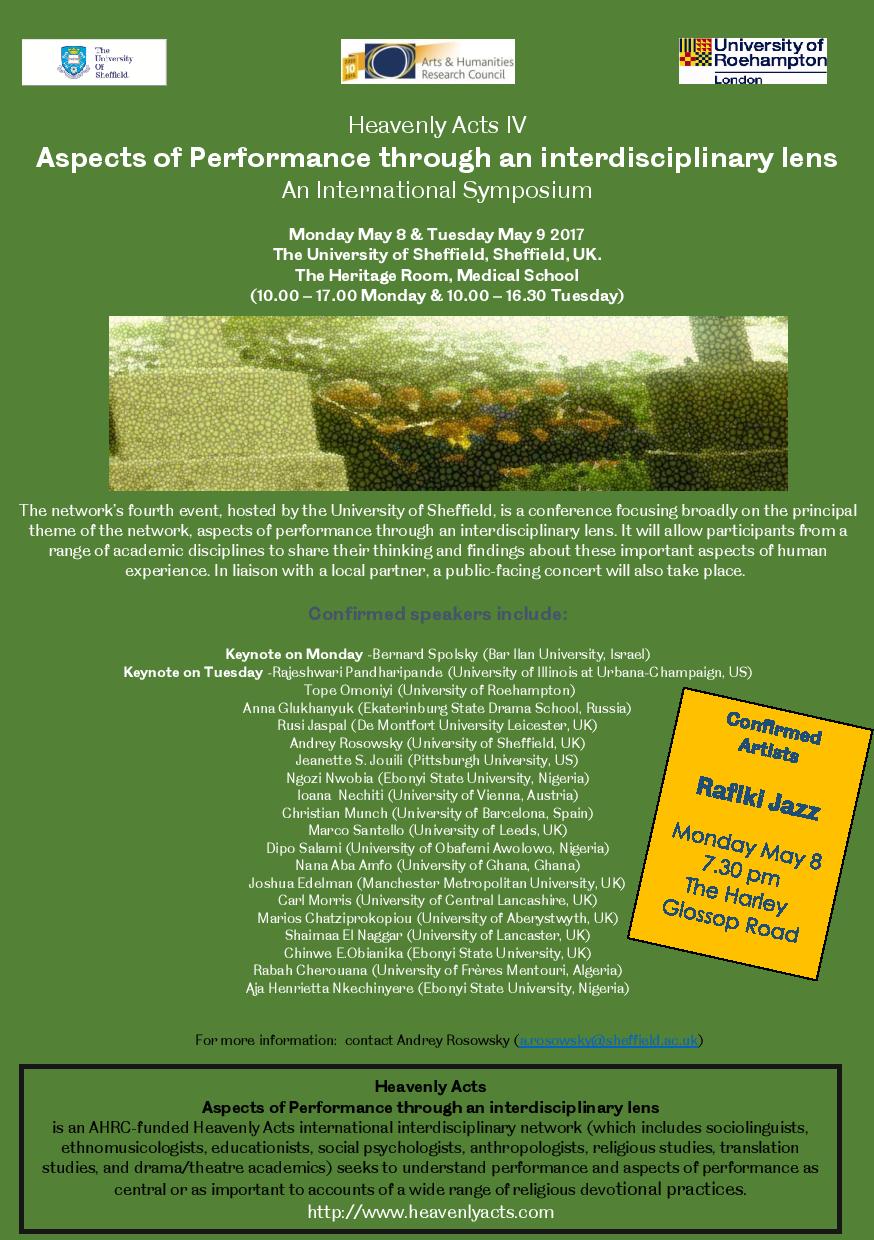 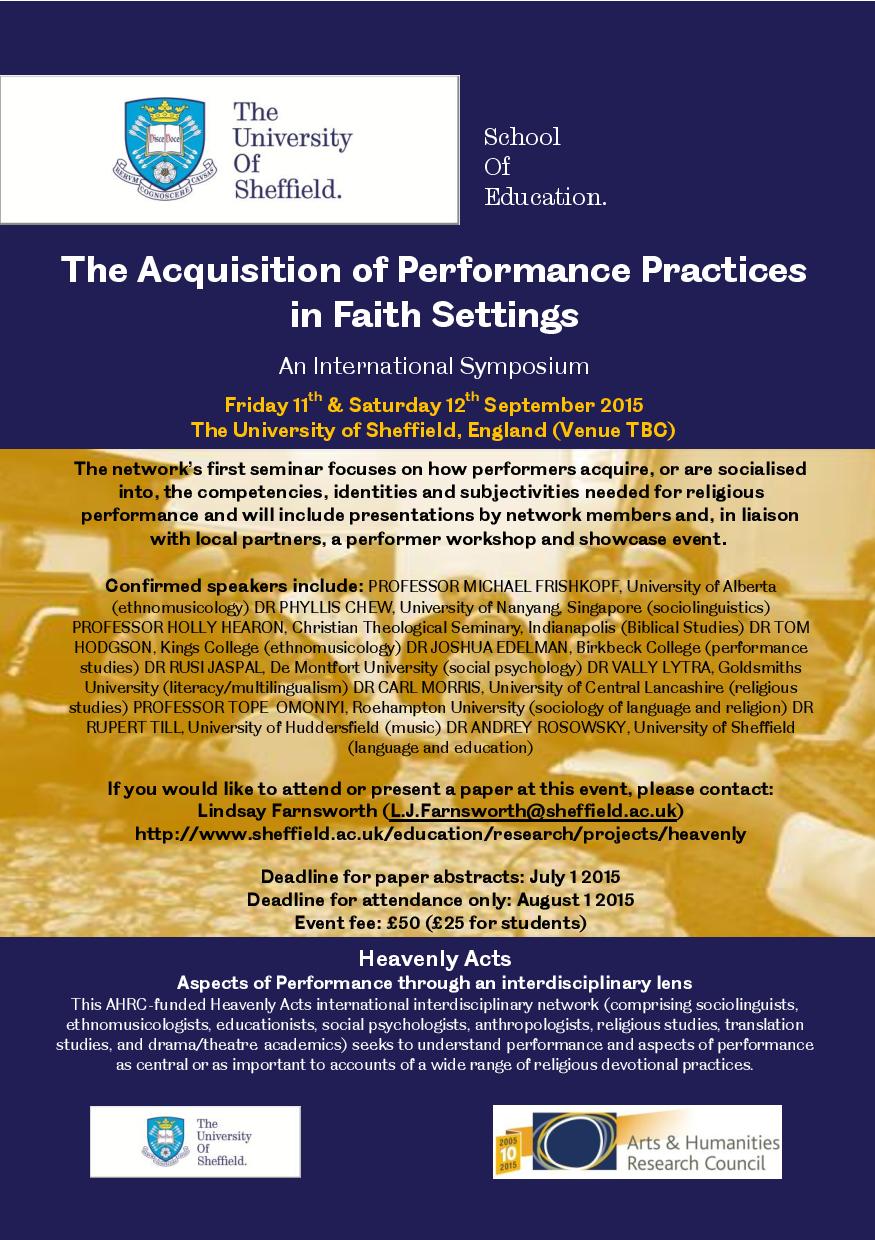